The Convention is planned and carried out by the volunteer work of science teachers, supervisors, and administrators and is attracting over 2,600 professional educators, and about 100 exhibitors and 150+ workshops or seminars. 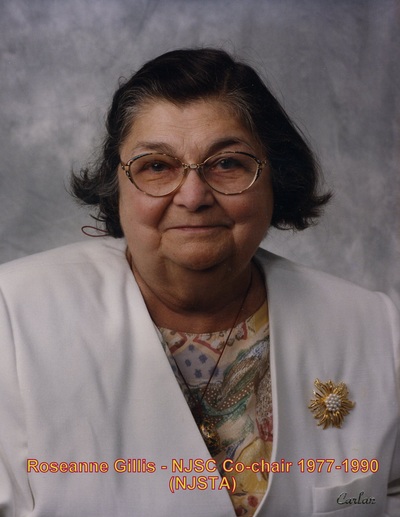 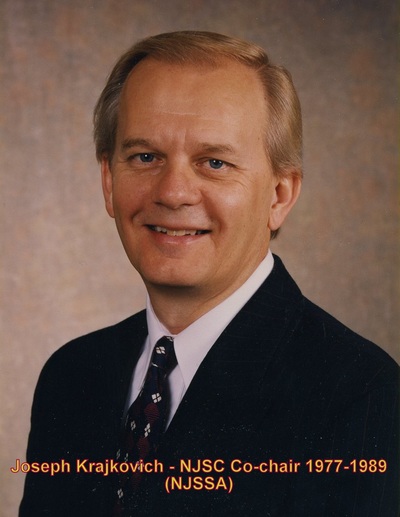 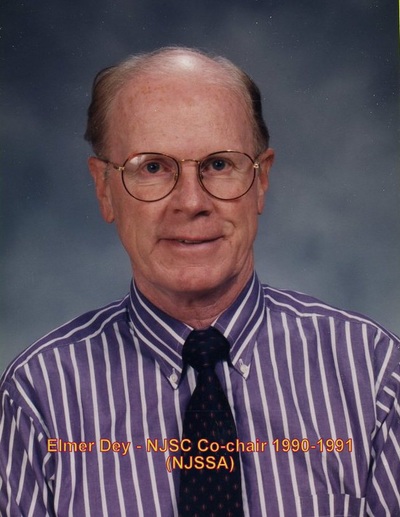 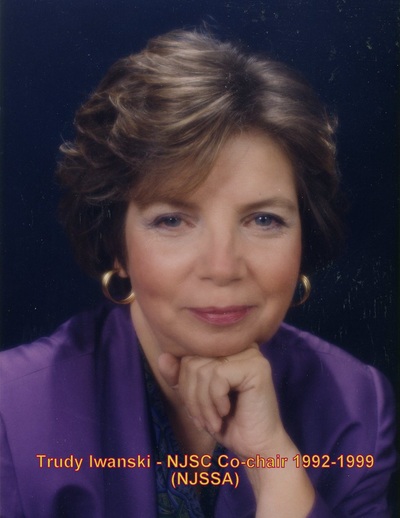 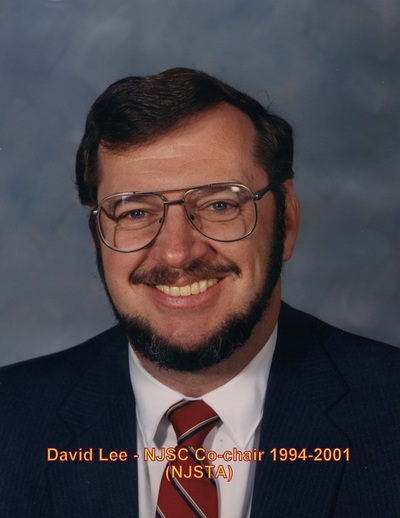 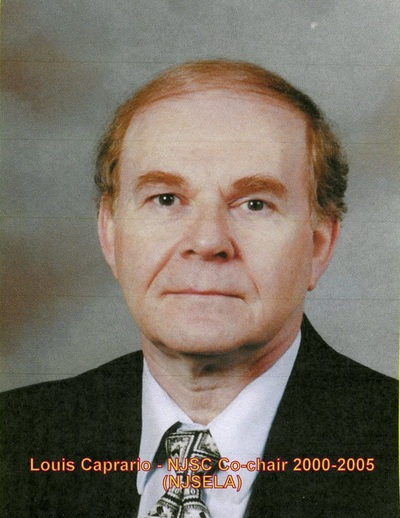 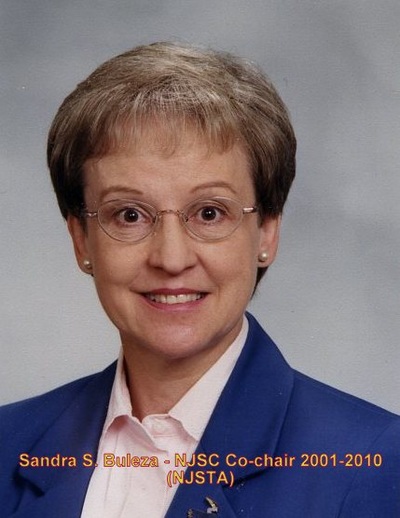 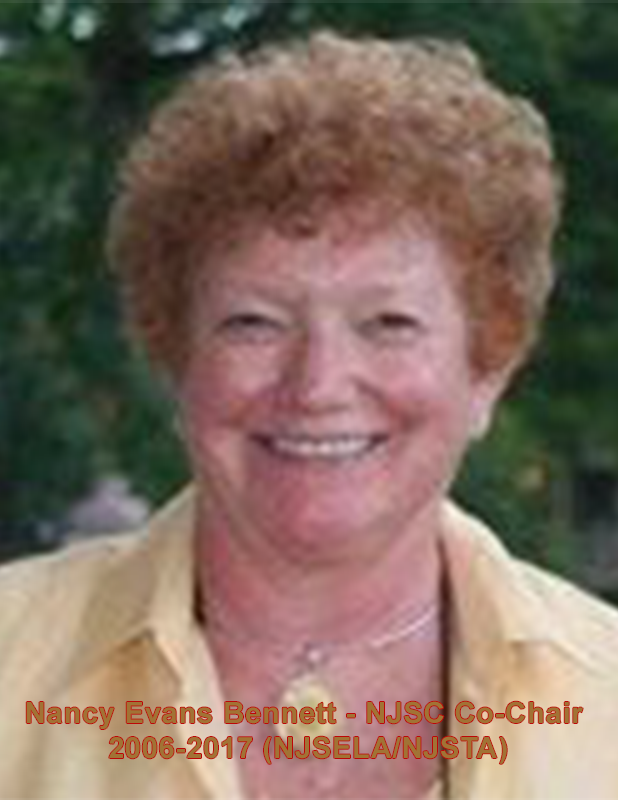 A joint meeting of representatives from the New Jersey Science Teachers Association (NJSTA) and the New Jersey Science Supervisors Association (NJSSA) was held on November 9, 1976 at the home of Roseanne Gillis in Short Hills, New Jersey.  In attendance at this first meeting, presided over by Roseanne and Joseph Krajkovich, were Robert DeBlasi, Thomas Fangman, Howard Fuhrmann, George Gross, Donald Peck, and Pete Perrine.  It was at this meeting that the decision was made to hold one state meeting for two days somewhere in the New Brunswick area during the first week of October.  Committees were formed to begin planning specific aspects of this state meeting and Robert DeBlasi was charged to invite the Bergen County Science Supervisors Association (BCSSA) to participate.  Subsequently BCSSA declined to participate but agreed to publicize all events.

It was at a meeting held on December 7, 1976, chaired by Joseph Krajkovich, with Thomas Fangman, Howard Fuhrmann, Roseanne Gillis, George Gross, Elmer Kruper, Donald Peck, and Robert Searson in attendance that the formal planning began.  The title of the State meeting would be The New Jersey Science Convention (NJSC), and the current presidents of the two sponsoring organizations would co-chair the convention.  Roseanne Gillis, president of NJSTA, coordinated the programs and Joseph Krajkovich, president of NJSSA, coordinated the vendors.  Committees to deal with site, vendors, speakers, hospitality, registration, publicity and mailing, program and meal functions were formed.  The initial steering committee consisted of the two co-chairs and representatives for NJSSA, Robert DeBlasi, Thomas Fangman, Donald Peck, and Peter Perrine and representatives for NJSTA, John Feldman, Howard Fuhrmann, Ruth Ellen Gronenthal, George Gross, and Elmer Kruper.  Howard Fuhrmann became the convention treasurer.  By April, 1977, all the committees were functioning and included, in addition to the Steering Committee members, Peg White, Audrey Brainard, and Sr. Shirley Corbliss.

The first convention was held at the Coachman Inn, Cranford, New Jersey on October 13 and 14, 1977. Over 600 science educators attended.  Now after 25 years, the Steering Committee has increased to 34, and the attendance is over 3200 science educators.  In addition, a number of affiliated organizations have supported the work of the convention.  One of the first was the American Chemical Society, North Jersey Section Teachers Affiliate, who provided luncheon speakers in 1978 and 1979.  In 1982, the New Jersey section of the American Association of Physics Teachers developed a physics program for the convention.  In succeeding years,  the Biology Teachers Association of New Jersey and the New Jersey Earth Science Teachers developed programs and supported the convention.  In the 1990’s, the Council of Elementary Science - New Jersey (CES-NJ) contributed in the development of programs.

In 1990, the NJSC found a new home in Somerset.  The new location provided large exhibit and workshop areas in the Garden State Exhibit Center, as well as additional hotel meeting rooms.  For more that a decade, the convention has been housed in what is now the Doubletree Hotel, formerly the Hilton Hotel, the Somerset Hotel, and the Raddison Hotel.  As the convention continued to grow, it was necessary to use the facilities in the nearby Somerset Holiday Inn for additional meeting and banquet space.

For the past quarter century, world renowned banquet speakers have been an important highlight of the NJSC.  Some additional convention highlights include the annual standing room only hands-on workshops, the overflowing Demo Dens, the Frontiers in Science series presented by research scientists from major NJ industries, sessions given by NASA scientists, and programs presented by the NJ Commissioners of Education and by the presidents of NSTA and NSELA (NSSA).  The convention has been visited by the governor of New Jersey and has been featured on CNN.  More than ten years ago, a full day pre-convention session was introduced into the program.  It has been very well received by NJ science educators, and each year the attendance increases.  The NJSC exhibit area has been a special highlight year after year.  The displays are attractive, interesting, and provide the opportunity for educators to examine the latest publications and to inspect the newest science equipment.  These are only a few of the many outstanding happenings that have been responsible for the growth and success of NJSC that we are celebrating at this Silver Anniversary.

The NJSC continues to grow and evolve as it keeps meeting the needs of Science Education in the 21st century.  In 2000, the NJ Department of Education mandated that, consistent with the NJ Professional Standards, teachers and educational service personnel complete 100 hours of continuing education every five years.  Since the year 2000, the NJSC has been a state registered provider for the 100 hours of professional development.  Nearly all of the programs and activities of the NJSC qualify as credits towards the 100 hours obligation.

The NJSC proudly acknowledges the convention co-chairs, the Steering and Program committee members, and the presidents of NJSELA (formerly NJSSA) and NJSTA who have generously given of their time, talent, and energy which has resulted in the overwhelming success of the NJSC.  Their dedication and leadership has contributed significantly to advancement of science education in the State of New Jersey and in the nation.

Since 2012, the NJSC has been held at the Princeton Marriott at Forrestal.
​

Exhibitors at the First Convention